My Thoughts on… Girl, Interrupted (Film)

Girl, Interrupted (1999) is based on the memoir of the same name by Susanna Kaysen and follows her admission to Claymoore, a private psychiatric hospital, which has had many famous patients such as Sylvia Plath, Ray Charles and Marianne Faithful. Even though this film is set in the 60’s, some of its themes are still relevant today.

The film starts with Susanna (Winona Ryder) trying to explain her suicide attempt to her doctor. it appears like he is only half listening to her and he questions her about illegal drug use. This struck a nerve with me as I have been frequently accused of being a drug addict, when I’m not, by doctors which has hindered my access to proper treatment in the past. Maybe it was appropriate in the 60’s, but not today.

Following this short appointment, Susanna is sent to Claymoore in a taxi without much discussion on why she is going there. The worst time in my journey to diagnosis was when I was admitted to hospital at the start of my illness. No-one answered any of my questions. I felt trapped, even though I probably could have left if I wanted to. It was a confusing time for me and the doctors I saw were of no help and they made me feel as if my illness was my fault.

As Susanna is only eighteen, her parents are heavily involved in her treatment. They do not take the time to educate themselves about her illness and they are somewhat embarrassed about her illness. I have had similar struggles with my own parents as they still refuse to acknowledge the severity of my illness and that I am now disabled.

As time goes on, Susanna is still not making any progress and helped on her pathway to recovery by a nurse (Whoopi Goldberg). Susanna learns that in order to recover from an illness, you must make a conscious effort which is something that everyone with an illness can learn from.

Girl, Interrupted is a decent film, even if somewhat sensationalised from the book. It has an all-star cast including Winona Ryder, Angelina Jolie, Whoopie Goldberg, Elizabeth Moss and Jarad Leto. Even though it is set in the 60’s, those with a mental or invisible illness may see many parallels with their own diagnosis and recovery journey.

“I told her once I wasn’t good at anything. She told me survival is a talent.”
– Susanna Kaysen, Girl, Interrupted 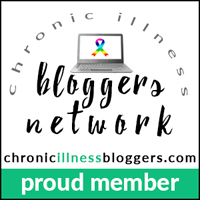 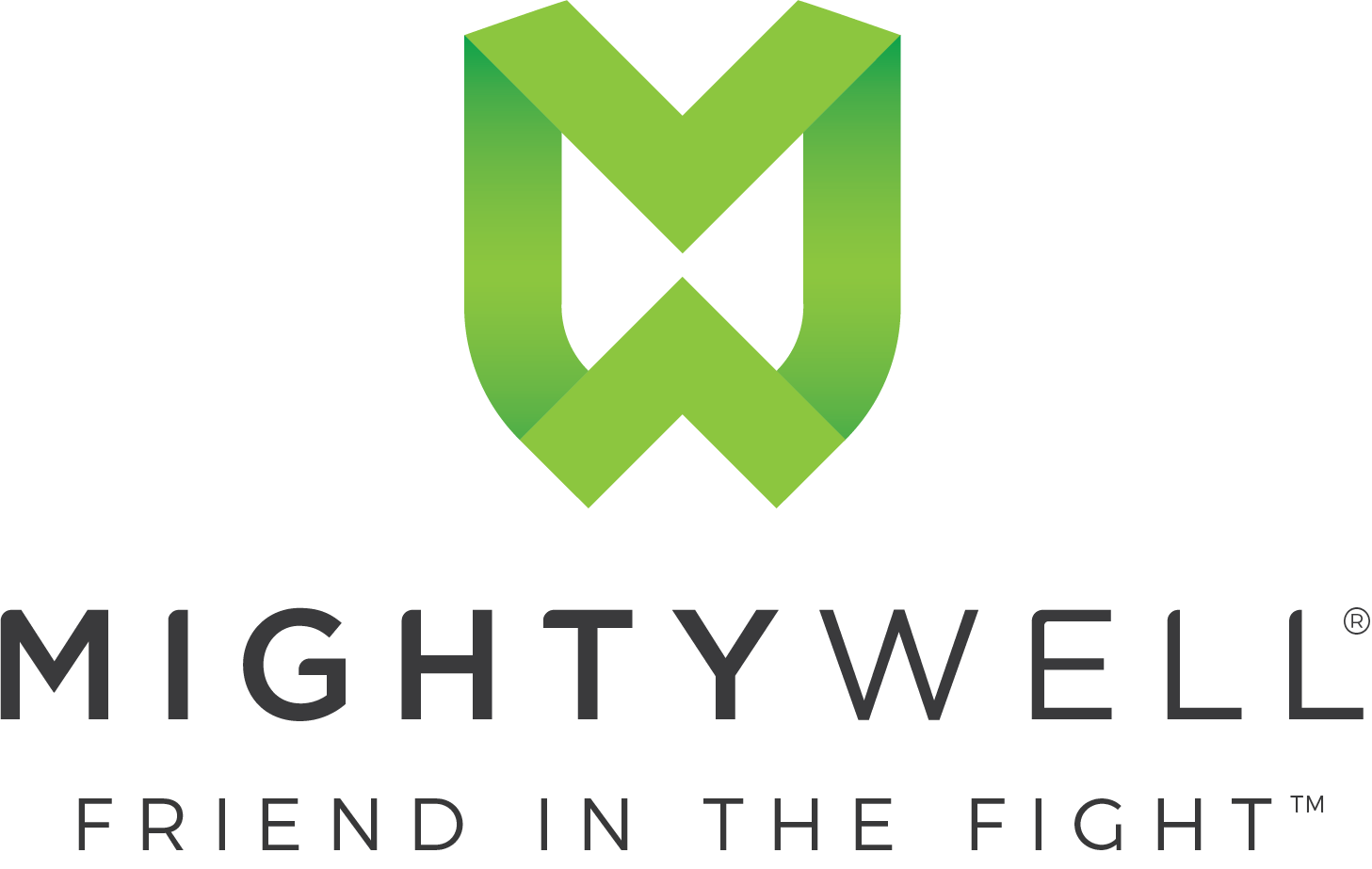